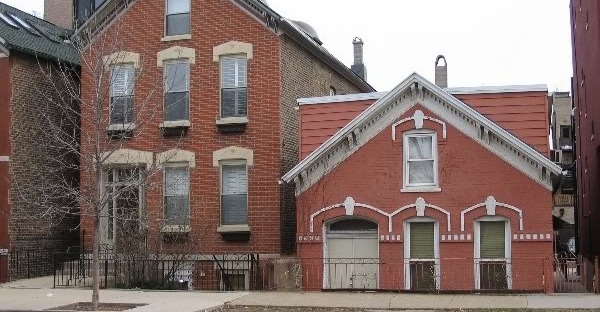 Somehow Fortune has smiled on me and I’ve managed to fall in with some of the most awesome Indie authors around.  It happened with the Celestial anthology and now it’s happening again.

The Blazing Indie Collective writers have inspired and taught me so much over the past few months.  Although I think they were all born with super-human doses of energy and ideas — and I can barely keep up — I was able to sneak my way into an upcoming box-set of novellas that will be published this summer. Check out our FB page for the collection: Falling In Deep

I’m working on the book right now and, while I don’t normally love research, I’m loving this!

The novella, Immersed, is Steampunk that takes place in Chicago circa late 1850s.  Now I knew that Chicago was built on marshland and was basically sinking into the muck.  And I also knew that disease was rampant in this environment, since the sewer system needed to be overhauled, and good.  But I didn’t realize how the city streets were actually RAISED between four to eight feet to accommodate a new sewer pipes, gas pipes, etc.

This meant that since the streets and sidewalks were raised, the buildings needed to be as well.  Using jacks, buildings were lifted several feet and new foundations were laid underneath. But not all owners wanted to do this or could afford to do so.  Therefore, some decided instead to relocate entire buildings, pulling them down the street on rollers!  And others…well, others just decided to leave their homes as is.  That meant the ground floor became the basement, and the second story was now the first!  You can still see houses in certain areas of Chicago that were never raised:

Now, seriously?  How cool is that?

2 thoughts on “Never Too Late to Learn”